If All Escape Routes Are Blocked:

There are fire alarm pull boxes next to all fire tower stairwell doors.

Each floor at 1818 Market Street has four (4) stairwells located in the Northeast, Northwest, Southeast and Southwest core of the Building. The enclosed exit stairwells are constructed of fire resistant materials.

Stairwell doors must not be blocked open because this may allow the spread of fire or smoke into the exit stairwells. Tenants should become familiar with the location of all exit stairwells on their floor

The building provides only one type of fire extinguisher “ABC”. These extinguishers may be used on all types of fires.

Class A - Fires in such ordinary combustibles as paper, wood, cloth, rubber, textiles, and many plastics.

Class B - Fires in flammable liquids such as grease, oil, paint and gasoline.

Arrangements with Building Management should be made to protect areas such as computer rooms, mailrooms, and duplicating and storage areas with fire rated enclosures and fire extinguishers. Depending on the size and value of these areas, smoke detectors or automatic extinguishing systems are recommended.

TO OPERATE: If you use a fire extinguisher remember the word “PASS”.

PULL - Pull the pin. Some extinguishers require releasing a latch or pressing a puncture lever.

AIM - Aim low, pointing the extinguisher nozzle (or its horn or hose) at the base of the fire.

SQUEEZE - Squeeze the handle. This releases the extinguishing agent.

SWEEP - Sweep from side to side at the base of the fire until it appears to be out. Watch the fire area in case fire breaks out again, and repeat the use of the extinguisher if necessary.

Tenants should make arrangements with Building Management to protect areas such as computer rooms, mailrooms, and duplicating and storage areas with fire-rated enclosures and fire extinguishers. If the size or value density of these areas is large, smoke detectors or automatic extinguishing systems should be considered. Call the Management Office 215 567 7412 if you need any assistance in arranging the purchase of any of the above equipment.

Tenants should take steps to safeguard their business from the effects of a fire in the Building by protecting vital documents and company records. This can be done by off-site storage duplicate records, or fire-resistance storage areas. The specific method of protection will depend on the size and nature of the material involved. 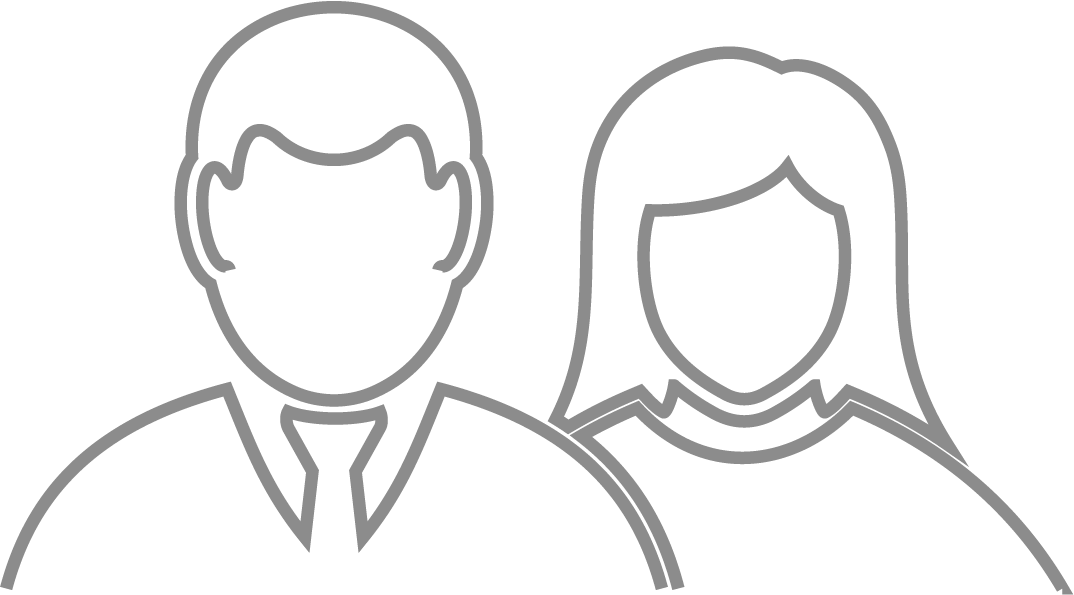 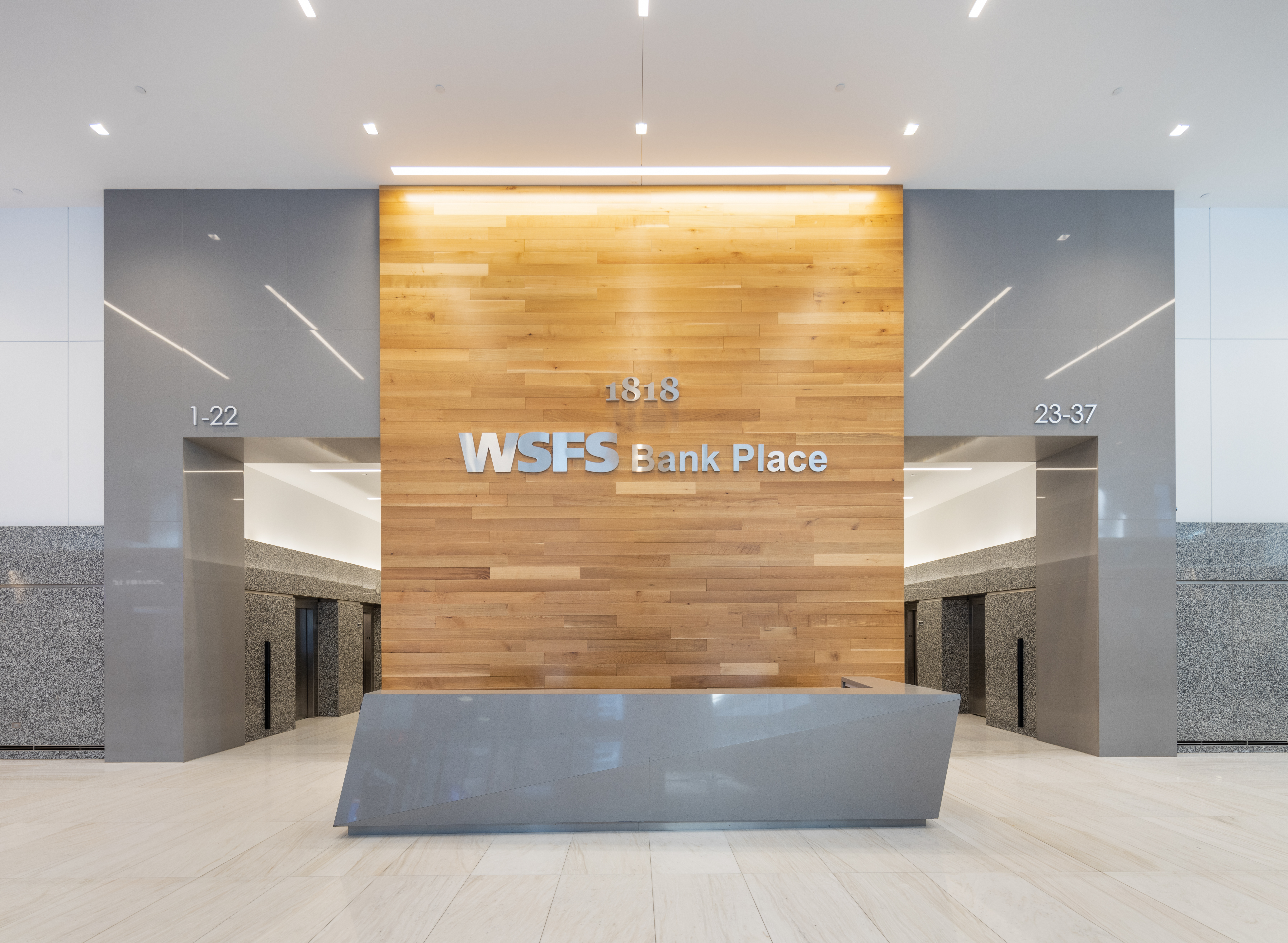 We invite you to learn how to implement your own emergency preparedness plans by using the resources from our PREP website.

Take advantage of additional training and resources to build your knowledge and preparedness. Sign in to Preparis to view the multimedia training presentations.

Become familiar with the life safety information specific to your building and location. Sign in to Building Safety Solutions to view the multimedia presentation that will help you in a crisis event.

Purchase first aid supplies and emergency provisions and sign up for CPR, FA, AED training on our custom order site with corporate pricing, product guidelines, and other tools.